“Hello, Sealed Boy.” Lapis Mossberne is a dragon, a scholar, a bachelor, a romantic, and a charter member of the Five. If you’ve been missing him (he last appeared in Bk2 of the main series), be sure to read Lord Mettlebright’s Man, where he’s been helping Jacques Smythe (of the Uppington Smythes) face his fear of dragons. ::twinkle::

“You’ve had too much star wine, Lord Mossberne.”

“I know.” He exhaled on a fluttering note that definitely wasn’t human. “It did not help. It never does.”

Mossberne? As in Lapis Mossberne? Tenma stopped breathing. Could this person really be one of the Five? Catching Quen’s eye, he pointed and mouthed dragon.

Rolled eyes and a nod.

But the exchange may have been a mistake, for the dragon lord’s head turned, and light fell upon a lean face, putting fire into half-lidded sapphire eyes. “El-o-quence,” he drawled. “Why is that boy sealed?”

He slithered out of Quen’s grasp, and an instant later, Tenma was holding up a bleary Rivven who smelled strongly of flowers, spice, and liquor.

—Kimiko and the Accidental Proposal 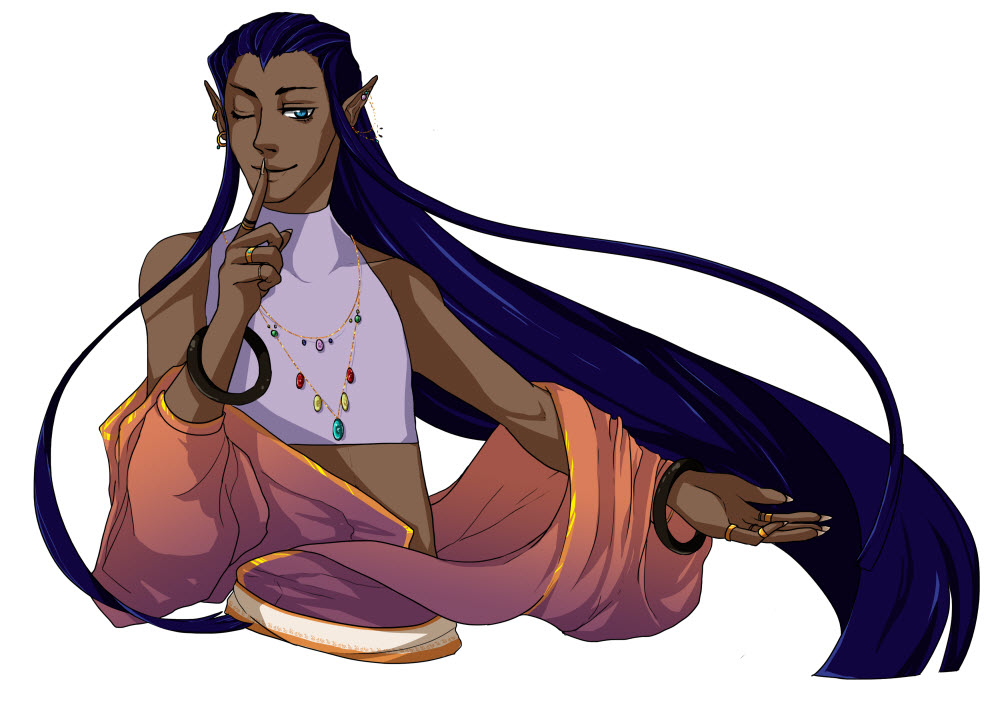 My Tweets
Join 744 other subscribers