Have you read (or recently re-read) Followed by Thunder? The history and culture of the horse clans is interesting stuff. ::twinkle:: 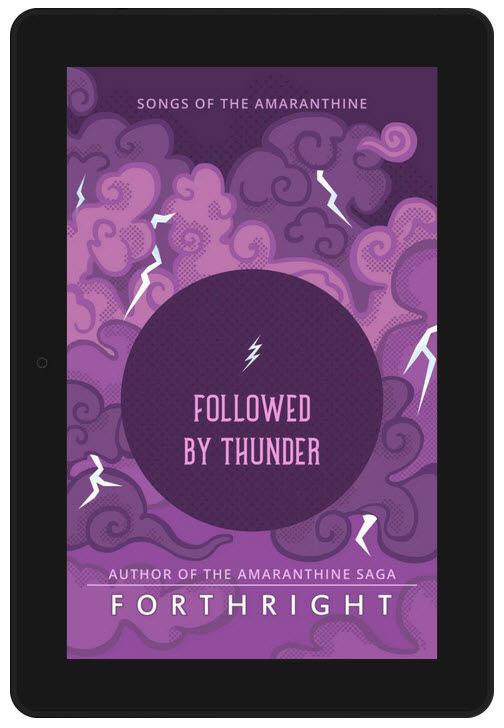 One sister, a pure light that beckons, the other, a fierce light that burns. Fira and her sister are chased out of another village. Fleeing on foot across the empty moors, they’re caught by a storm that roars like the monsters ever in pursuit. But the wind changes and the thundering brings a stampede of defenders who carry them off to a secret place. Where mares dance and rabbits mine. Where the lost clans hid a lasting treasure. Where the girls’ curse is considered a blessing.

One thought on “Songs of the Amaranthine”