Personal Touch. There’s been a small rush for signed copies of Tsumiko and the Enslaved Fox (understandable, since they are rather pretty), and I don’t want to run short. At the moment, I have…

All the information you need for ordering can be found on this post. I’ll update the numbers as books are claimed… and put together an order to restock. ::twinkle:: 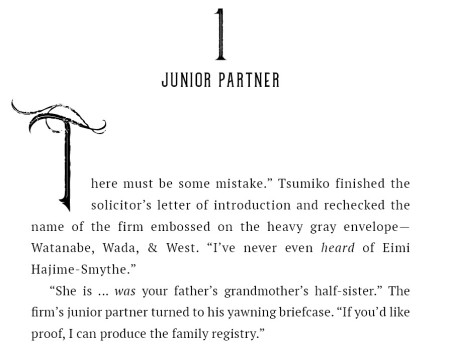 How to request a signed copy >>